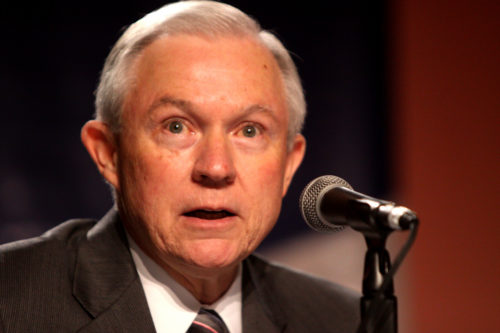 Along with your local district actions, the national Indivisible organization has made the following calls to action:

From IndivisibleGuide.com: On Tuesday, the House Judiciary Committee will be debating Resolution 111, which would mandate that the Attorney General release any DOJ materials related to Trump’s conflicts of interest or financial ties to Russia. Ask your Representative to co-sponsor H.Res 111. None of the House representatives in Orange County, include Rep. Correa, have co-sponsored H.Res 111.

Also, on Tuesday, February 28, 2017, Donald Trump will appear before a joint session of Congress—and every Member of Congress can bring a guest. This is an opportunity for your Senators and Representative to lift up progressive values of inclusion and respect by inviting constituents who are threatened by Trump policies on immigration, healthcare, LGBTQ protections, environmental regulations, private prisons, and more.

Call your Members of Congress and ask them to bring as their guest to the joint session an individual who is directly affected by the racist, xenophobic, and authoritarian policies that Trump has advanced since taking office. Link to sample call script.