Inspired by the Indivisible Guide, we are constituents advocating our elected officials to resist the Trump agenda.

Whether it's a coordinated phone call or office visit, Indivisible brings democracy to our members of Congress

New to Indivisible's way to resist Trump? Following our first steps to get started

Join your district-specific group for more localized calls to action, such as office visits and town hall meetings.

Donald Trump is the biggest popular-vote loser in history to ever call himself President-Elect. In spite of the fact that he has no mandate, he will attempt to use his congressional majority to reshape America in his own racist, authoritarian, and corrupt image. If progressives are going to stop this, we must stand indivisibly opposed to Trump and the Members of Congress (MoCs) who would do his bidding. Together, we have the power to resist — and we have the power to win.

We believe that protecting our values, our neighbors, and ourselves will require mounting a similar resistance to the Trump agenda — but a resistance built on the values of inclusion, tolerance, and fairness. Trump is not popular. He does not have a mandate. He does not have large congressional majorities. If a small minority in the Tea Party could stop President Obama, then we the majority can stop a petty tyrant named Trump.

We believe that the next four years depend on Americans across the country standing indivisible against the Trump agenda. We believe that buying into false promises or accepting partial concessions will only further empower Trump to victimize us and our neighbors. We will make Congress listen. 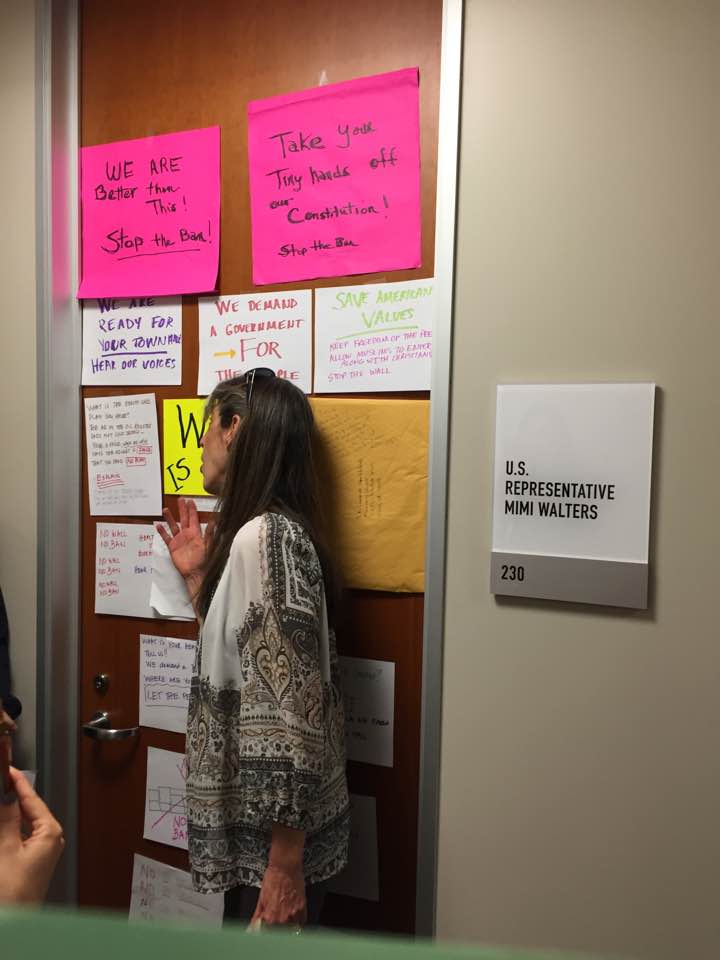